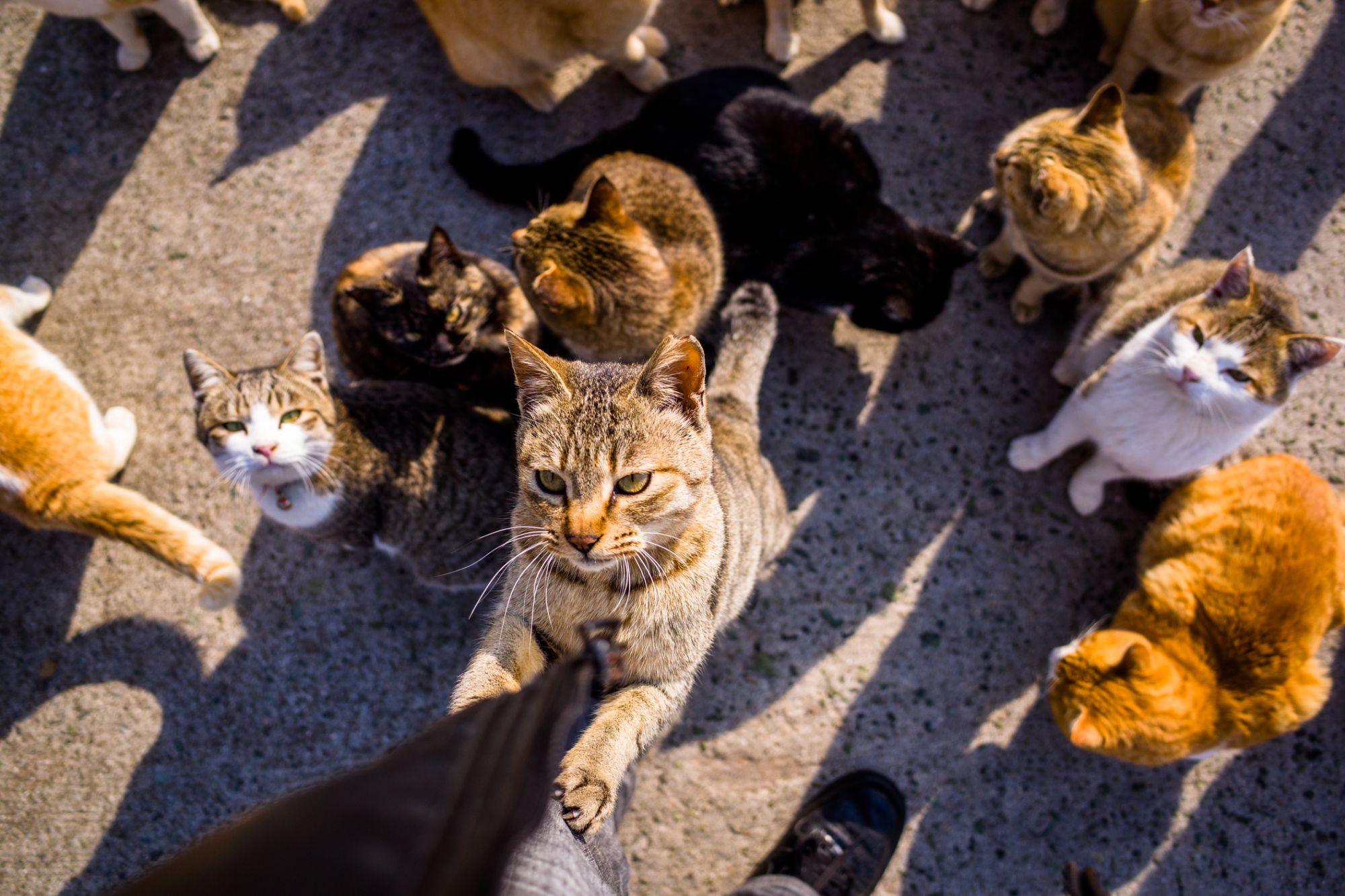 Many people are confused by the term “producer”, and most people don’t actually know what it is a producer, you know, does. I’ve learned that it is so complicated that it’s really not good conversation fodder at a bar, either. Now, maybe if I were an actor… but I digress. Although the term producer is nebulous, murky, and mostly considered all-inclusive, everyone seems to agree that there are different types of producers, even though they disagree as to how they’re divided up.

Typically a producer is responsible for things like; scheduling cast, crew, and locations; finding, paying, and managing crew; dealing with budgets, copyrights and contracts; overseeing or managing all of the creative decisions; finding, raising, or providing funds or investors for the production; overseeing distribution channels and marketing opportunities; and managing the production as a whole. Basically, a producer has to make it happen, no matter what it is. They literally do some form of everything. Within the world of producing, however, are subcategories of producers, and each tends to focus on different aspects of the job. It’s just like being an athlete; sure, you’re an athlete, but what kind? Every producer mixes and matches their responsibilities based on the needs of the project. And sometimes they don’t. Hence everyone’s confusion. Here are a few of the ways the term “producer” is interpreted:

The most prevalent interpretation of a producer is the iconic Film Producer. This person is responsible for every aspect of the creation of a film, movie, or television show. The film producer oversees everything, and is primarily concerned with making sure all of the pieces come together to fund, create, distribute, and make money off of a film. In this sense, being a producer is pretty nebulous and non-descriptive, but incredibly important. These types of producers aren’t typically responsible for the artistic decisions (they delegate that to the directors, DPs, etc.), but they do have the final say about what ends up in the movie, and they serve as a tie-breaker when there are creative differences.

Another prevalent form of the term “producer” can best be described as a corporate or commercial producer. This is someone who will run the creative and logistical actions of the production and make sure the client gets what they want. A producer in this sense carries the production from the client’s head and follows it through final deliverables to the client. This is typical in a production company that does corporate/industrial/client-based work, or for independent producers who create local ads or videos for marketing campaigns. This type of producer typically serves as a liaison between creative desires and the clients’ needs. This position is a more managerial position, as opposed to creative. This type of producer may sometimes be directly involved in the creative, too, however. Most importantly, this type of producer deals with the client. It’s their job to turn chicken shit ideas into chicken salad.

Someone who will basically do everything from directing to shooting to writing to editing is called a “preditor”, derived from “producer/director/editor”. This is typical of folks in or from the news world, videographers, and production companies who have smaller production crews. You also find this a lot when a client is looking for someone to “produce” a video for them: they’re thinking of a preditor. It has become much more prevalent in reality television, too, because there is no script and not enough budget to pay a whole crew to do things one person can do. A producer is expected to shoot everything they can get and then edit the pieces into a comprehensible story. Sometimes this is a one-man-band type of producer. You know the guy you see at a local event who has a camera with a microphone and is running around, and you know, you just know, that he’s going to be editing his own footage later? That’s typically a preditor. In today’s economy, though, sites like YouTube and the prevalence and affordability of video equipment has created the expectation that just about everyone can be a preditor. Please avoid this presumption, and remember that the music isn’t in the violin itself. It’s in the hands of the artist.

Someone who creates and manages the budget as well as the crew, schedule, etc. for one film at a time is considered a Line Producer. Typically less creative, this type of producer is more concerned with making the money go where it needs to go and making sure everything runs as smoothly and as cheaply as possible. A budget is typically broken up based on “line items”, hence the name. A line producer runs the day-to-day aspects of a production. In non-Hollywood productions, this terminology gets blended with the responsibilities of a regular producer and a preditor. For example, I did a lot of this type of work in NYC. I was given a set amount of money by another producer/client/whoever and told to “produce” something. I would then create the line item budget and locate, schedule and hire crew/resources/locations/permits/vendors based on this budget.

Another version of a producer that many people imagine is someone who goes out and finds investors or other sources of funding, or is rich and funds the project themselves. This is typical in film and documentary cases, and that person is awarded either a producer or executive producer credit. Most of the time when you find an independent creative “looking for a producer to help with my film”, this is what they’re talking about. This is typically the job of an executive producer because the person who provides the money is the person who has the final say in how things get done. They’re the boss. They oversee everything, although they’re main focus is usually in regards to financing or running the film’s accounting. It’s easy to forget that the point of making a movie is to sell it. These people are there to remind you of that.

There’s also the independent producer. This is someone who is in charge of the whole project, whether they have money or not. This is typical of short films and independent films, typically things with no/lo budget. The producer, in this sense, does everything not being done by the creative/crew/editors. This includes paying (or not paying) everyone else. Sometimes from their own pocket, sometimes from an investor’s. An independent producer, more likely than not, is also the main creative force behind the project, too. It’s not uncommon for the producer to also have written the script or be directing the film.

There’s also a type of producer who oversees production in the field. This is called, funny enough, a field producer. This person goes out on the shoot and makes sure everything runs smoothly, including the allocation of money. But their responsibilities more often than not include shooting, managing the crew and cast, interviewing talent, and even making PA runs if necessary. As far as producers go, the field producer and the “preditor” are typically much more boots-on-the-ground oriented. They’re the folks who buy the crew beers after a hard day, if there’s money left for it.

There are no hard and fast rules regarding which type of producer does what (except, of course, when there are), and often a producer is some mix of a few or all of these different types. And this is by no means an exhaustive list. There are also associate producers, assistant producers, production assistants, assistant directors who are on the producers’ track, 2nd assistant directors, unit production managers, and on and on. There’s really no way to explain what every type of producer does. The best explanation I’ve ever heard was that “no one actually knows what a producer does. But nothing happens without one.”

No comments to show.